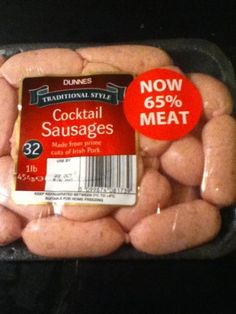 Today is the 6 month anniversary of my resignation from uBeam, a startup I'd spent the previous two and a half years working on. I had gone from being one of the three engineers working in a garage to create the basic technology (literally), through fundraising nearly $23,000,000, and being VP Engineering in one of the hottest tech startups, to being willing to walk away from both a team I had built and was proud to work with, and any chance of recouping the income and opportunities I had sacrificed in getting there.

It marked the end of about four years of working on a several different startups, during which time I made a lot of mistakes, worked on some very interesting things, met some fantastic engineers and other co-workers, and got first hand insight into the workings of VC and startups in tech. It's the last part I find most fascinating - how the whole ecosystem of startups actually works.

I've watched all the recent publicity surrounding Theranos, about a young, media-darling, Steve Jobs idolizing female CEO, who defies the skeptics and without any training in the field apparently makes strides that promise to change the world. Who raises millions on promises of ground-breaking technology that's just around the corner, yet never makes public demonstrations or subjects their technology to third party audit. A CEO of a company that never answers substantial questions raised by veterans in that field, or criticism that they are doing nothing but playing a smoke and mirrors game to fleece the next round of investors, but is more than willing to speak to the press on their 'vision' (and nothing more).

I've followed that story and felt an odd sense of deja-vu about the coverage. How does a company, founded by someone with no realistic credentials or experience, raise so much money on what may never be delivered? Who decides it gets so much press coverage? Surely the VC's are performing their due-diligence and there are adults minding the store?

There's a saying: "You don't want to see how the sausage gets made."

Let's talk about how the sausage gets made...
Posted by StartupPR at 9:55 PM